This month we’d like to celebrate Lesbian, Gay, Bisexual, Transgender and Queer (LGBTQ) Pride Month by acknowledging its history. Police raids on LGBT bars and clubs in New York were common in the 1960s. The Stonewall Uprising began as a police raid on the Stonewall Inn on June 28th, 1969, and escalated into 6 days of protests. The first gay pride parade happened one year later and was called the Christopher Street Liberation Day, named after the street in front of the Stonewall Inn. In 1999, this became Gay & Lesbian Pride Month. This June, we remember those who fought for human rights, and recognize all LGBTQ members of the IWTK community.

Interested in a free, accurate and confidential at home COVID-19 Test? Click to participate in a brief, online study questionnaire and receive the kit by mail.

We want to provide the best possible IWTK services for people like you who use the website. If you are willing to spend about 5 minutes completing a short survey, you will contribute important information to help us improve the services we offer. The survey is completely voluntary (meaning you do not have to do it if you don’t want to) and will not be linked to you in any way. So, if possible, please tell us how you feel about IWTK. Thank You!

Sexually transmitted infections (STIs) are a hidden epidemic. Concerns about stigma and privacy stop many people from getting the tests and treatment they need. Untreated STIs may lead to serious health problems. At IWTK, we hope to play a part in stopping this epidemic.

We offer free, accurate, and confidential in-home specimen collection and lab-based testing for two common STIs, chlamydia and gonorrhea. Our service is available for all Maryland, Alaska, Oklahoma and Arizona residents. We also offer trichomonas testing for women and in-home HIV test kits for residents of some areas, including Baltimore City and Arizona. Order an HIV test kit alone or along with an STI kit. 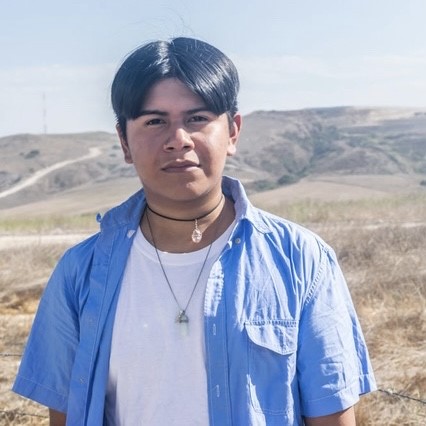 What if your STI test is positive?

1. Get treated right away. Some clinics offer free or low-cost treatment.

2. Tell your partner(s) so they get tested and treated too. 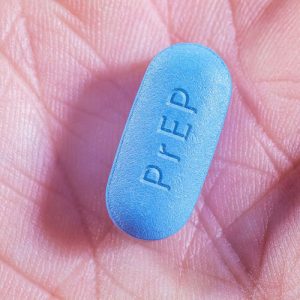 Have you heard about PrEP? PrEP, or pre-exposure prophylaxis, is a way to help prevent HIV by taking one pill once a day. Go to PrEP Maryland to learn more or to find a healthcare provider near you.

Need condoms? Using condoms correctly every time you have sex is one way to protect yourself and your partner(s) from STIs and HIV. Some organizations offer free or reduced price condoms.